The Full Send Metacard is Minted

Invited a holder to UFC 270 in Anaheim

The boys had an extra ticket to UFC 270 which they came into the Discord to offer the ticket to any of our holders in Orange County that day. 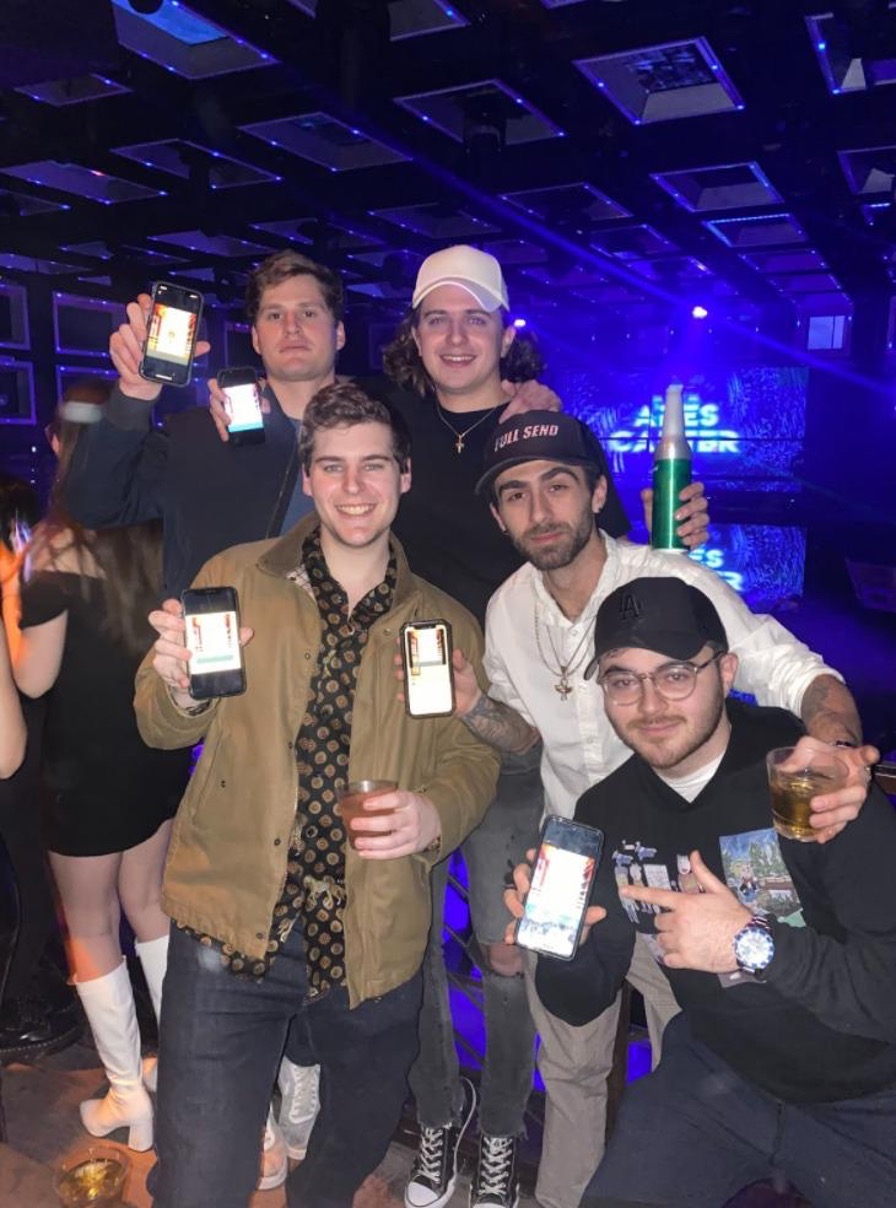 Night out for holders in NYC at Marquee

Holders organized a holders meetup which then John covered the cost of a table and expenses at Marquee. 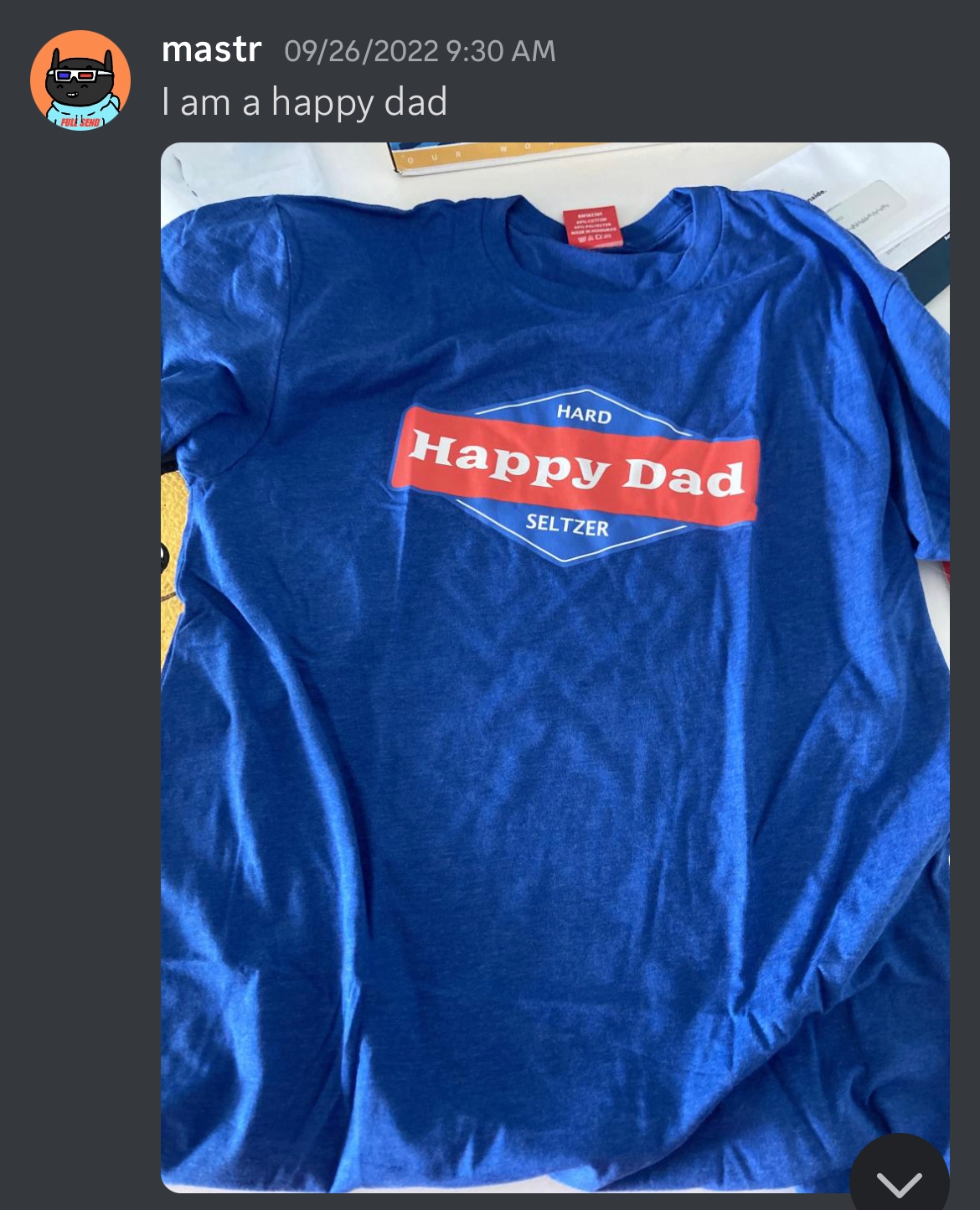 At the start of the Metacard journey, we were giving away weekly metacards, as well as Alien Frens collabs to our members within the Discord. Also, when fans attended meet and greets or pop ups, they had the opportunity of receiving a free Metacard from the boys. We also continued this by offering game nights which entered you into a chance to win free merch from the team! 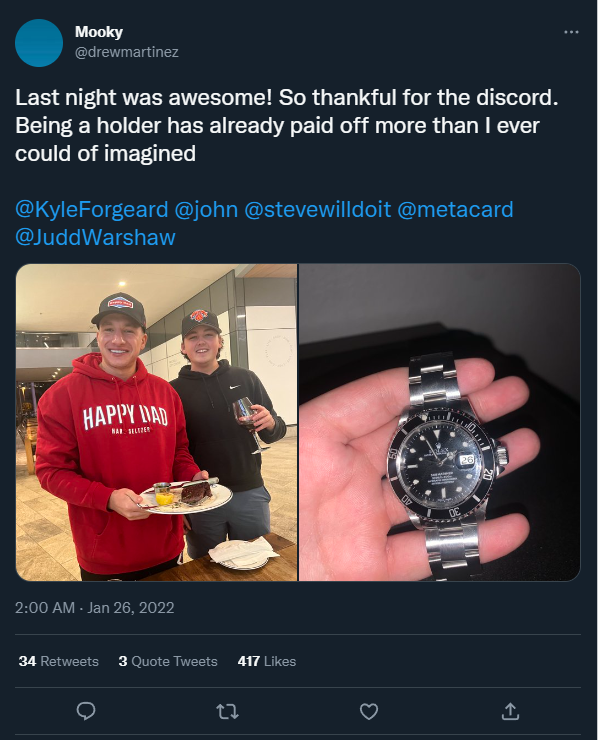 Stevewilldoit gifted a Submariner Rolex to a Holder

Steve picked out a random Florida holder from our Discord, and invited him to a Steak restaurant nearby, and also gifted him a Submariner Rolex. 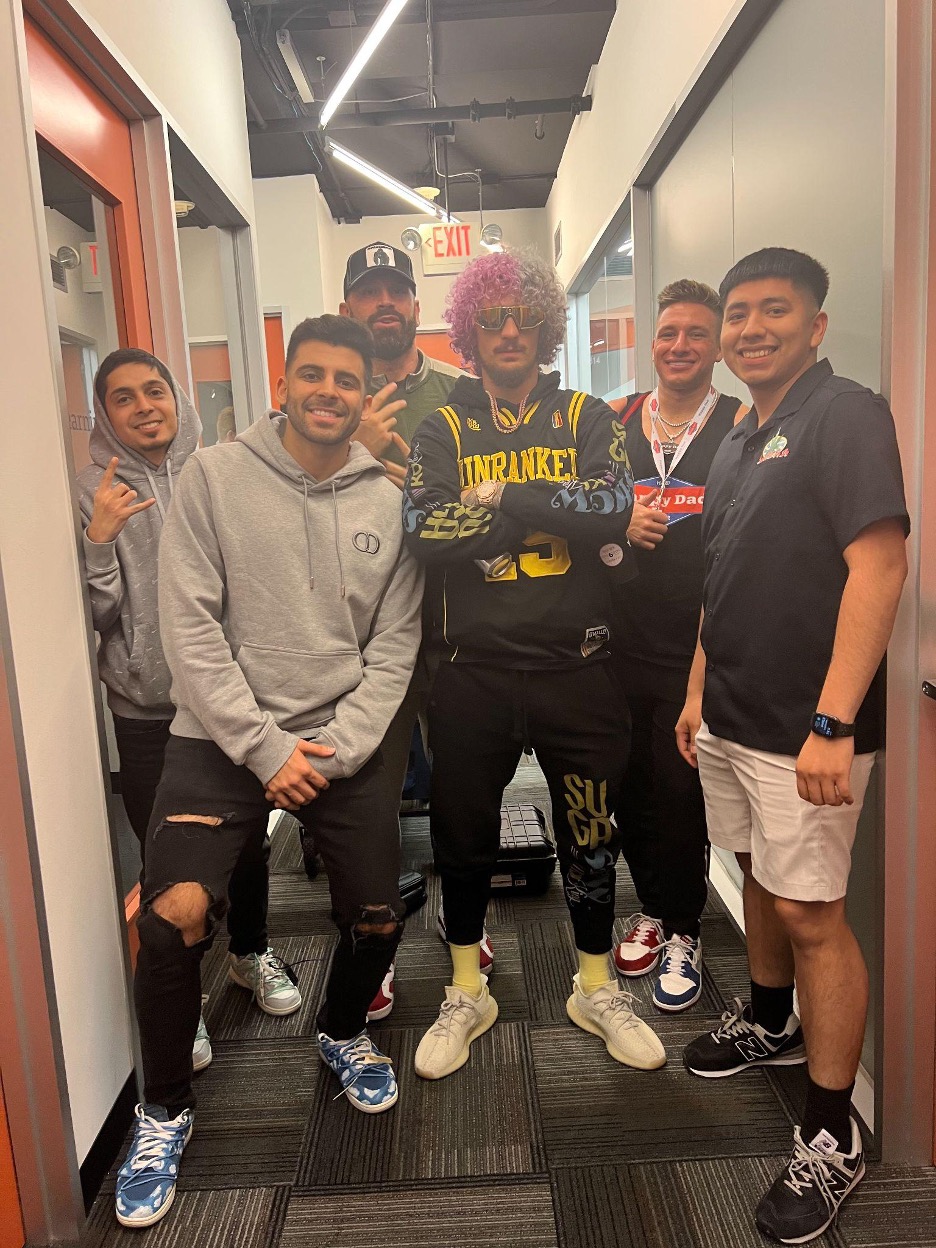 Steve Takes Holders to SUGA Pod and UFC in Houston

Steve provided access to holders in Houston to the Suga Sean podcast as well as having them attend the UFC fight that night. Holders got to experience a day with Steve and Suga after the fight. 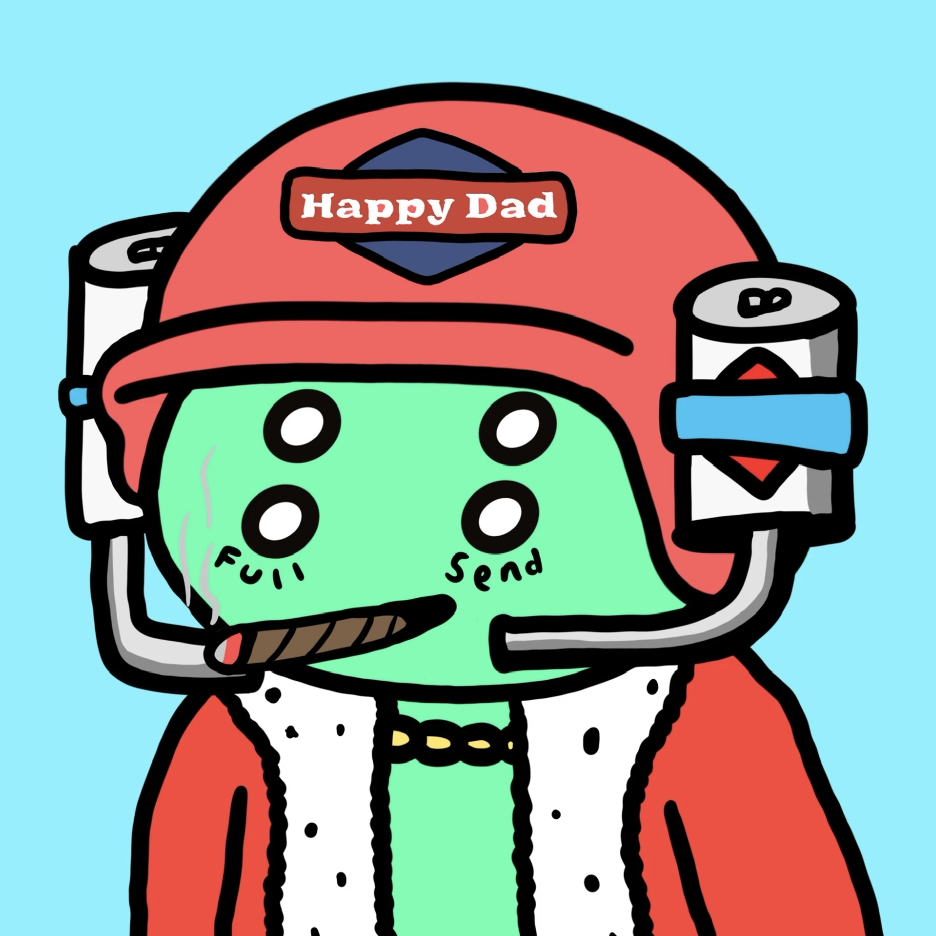 John and Kyle teamed up with the Alien Frens founders to offer a Full Send x Alien Frens collab to 500 of our Holders and 500 to their holders, which created a unity between both communities. 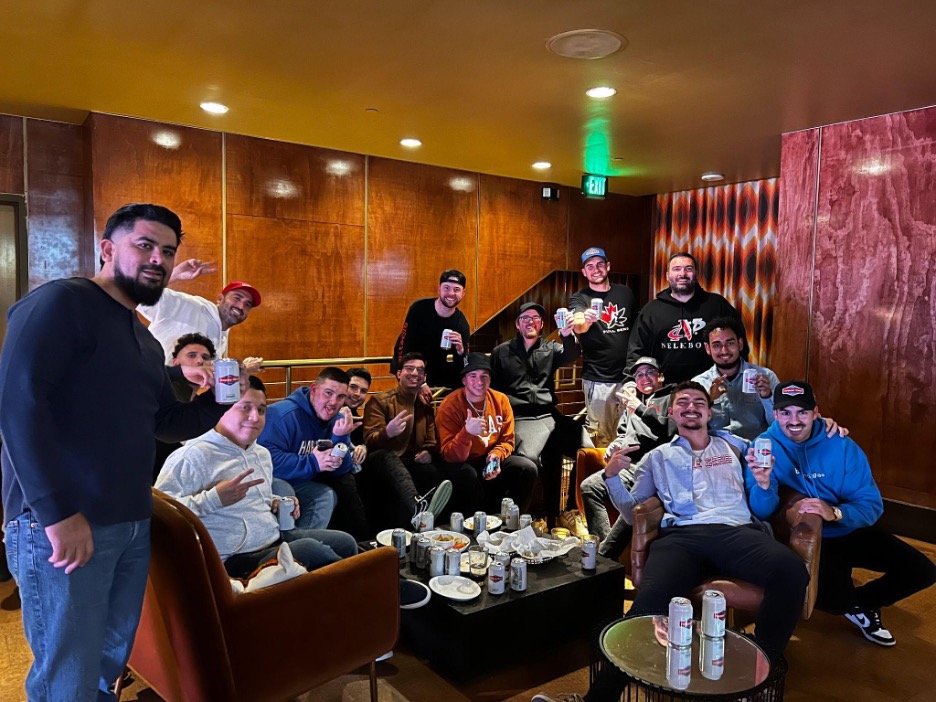 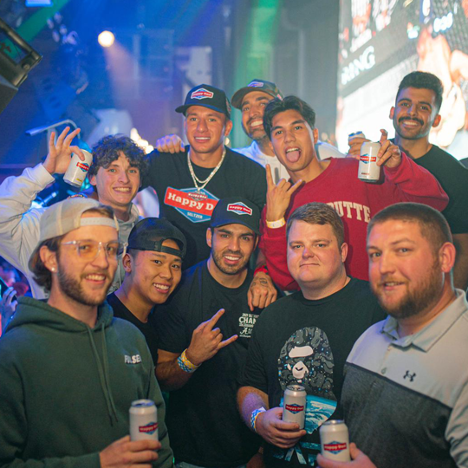 We did a first come first serve, RSVP for holders only to attend a watch party with the boys in Alabama that was posted in our Discord. Holders were able to hang out with the team and enjoy Happy Dads. 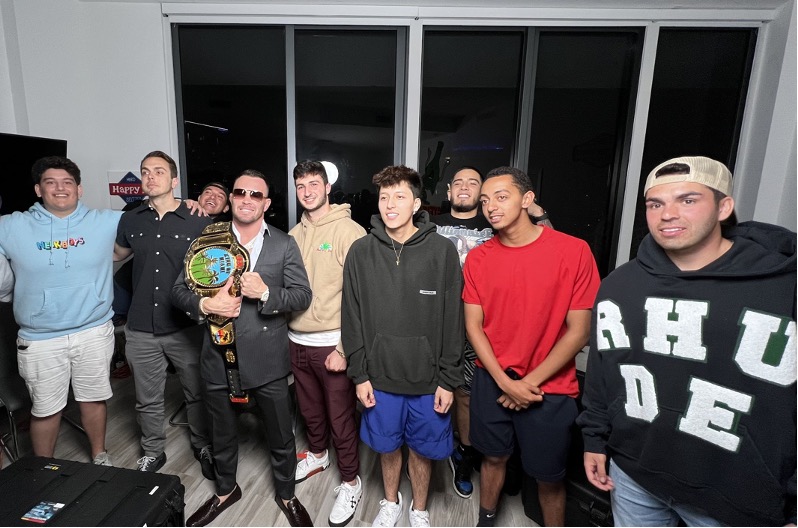 Kyle reached out to the community and was able to organize a group of holders in Florida, to attend a podcast with Colby Covington, which allowed one of our holders to ask him questions live. 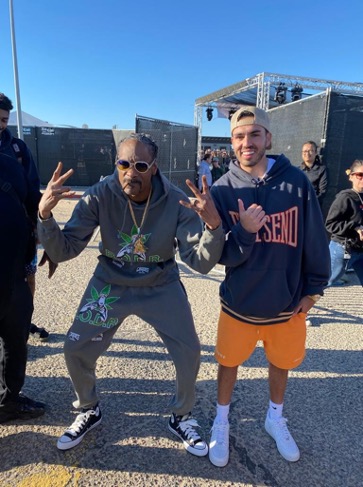 We hosted our First Metacard IRL Holders Event with Snoop Dogg & Loud Luxury in Orange County, CA, where more than 500+ holders attended. We also gave away exclusive Metacard hoodies and invited them to our after party in OC. 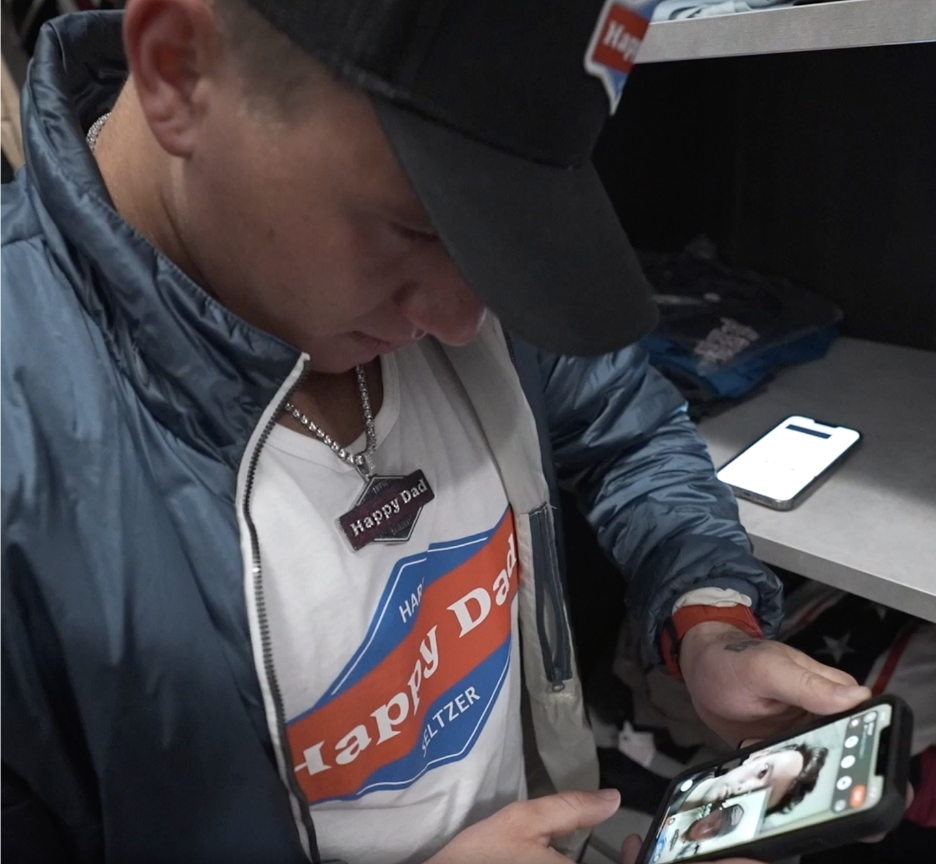 As our first giveaway, Steve offered $100,000 to a random Metacard Holder. Steve met with the Holder in Orange County at our first Metacard event. 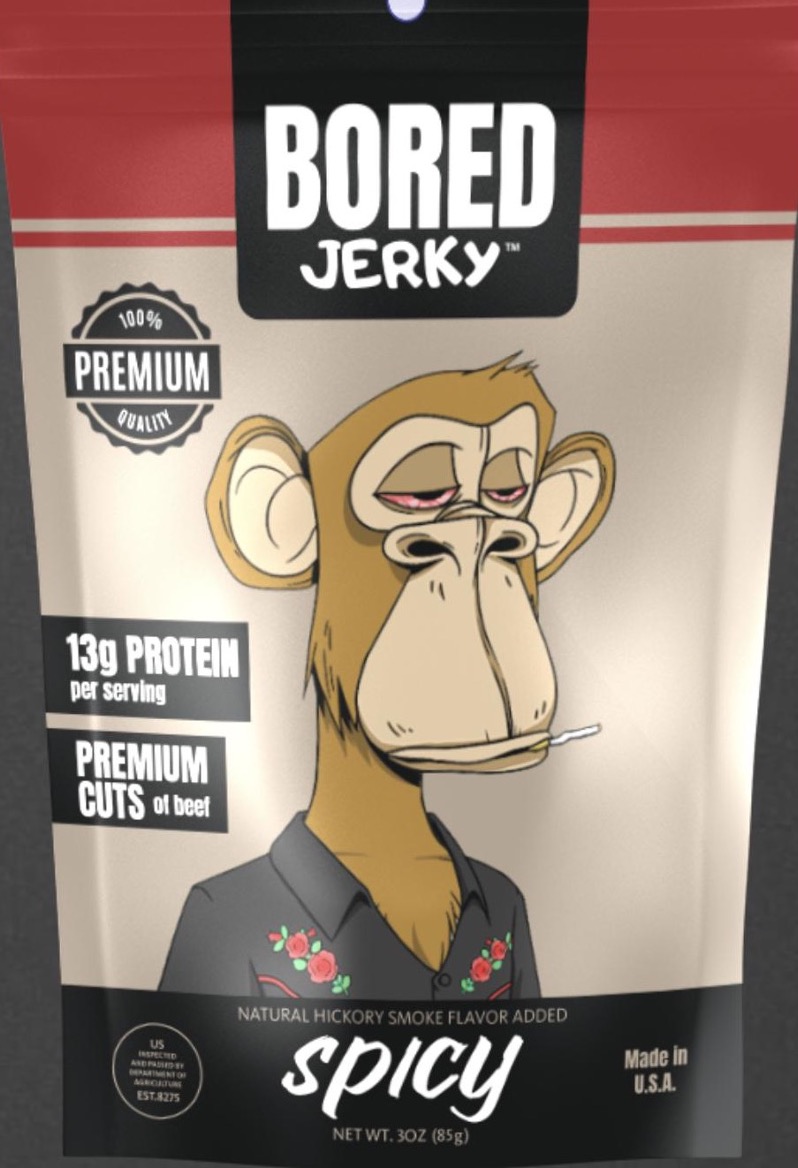 Working with a Holder to create Bored Jerky

When metacard first started, a holder approached John with the idea of Bored Jerky which was only made possible by the Metacard NFT. This gave the first glimpse of potential in the community and the team to create an everlasting product together. 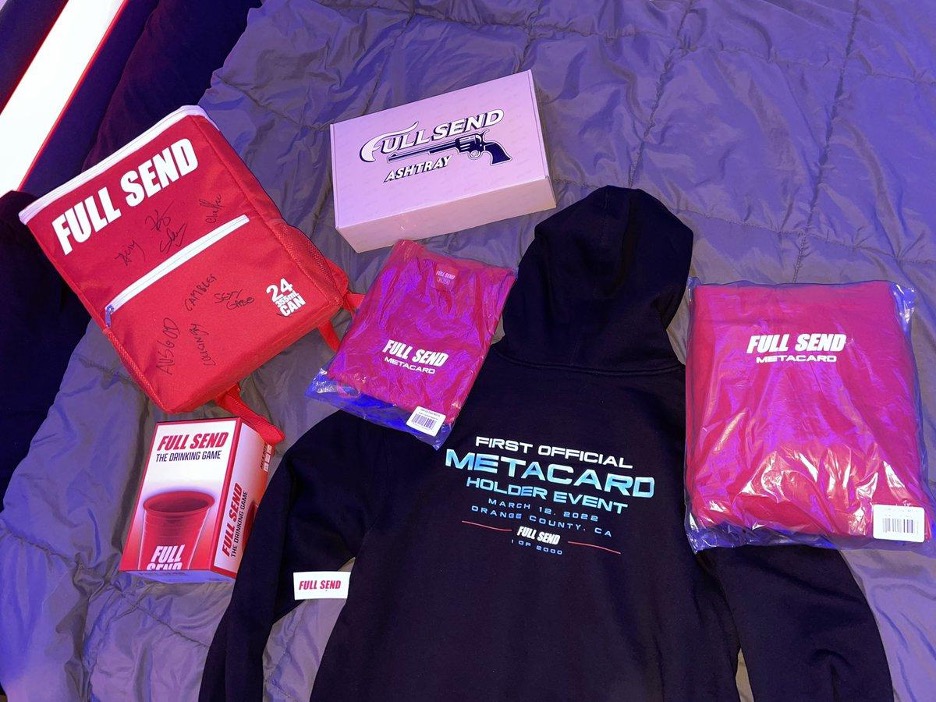 The team listened to holders and provided custom holders only merch which was available for a limited time on our fullsend.com site. Holders received a hoodie, t-shirt and Full Send cup game within the first couple months of launching the NFT. 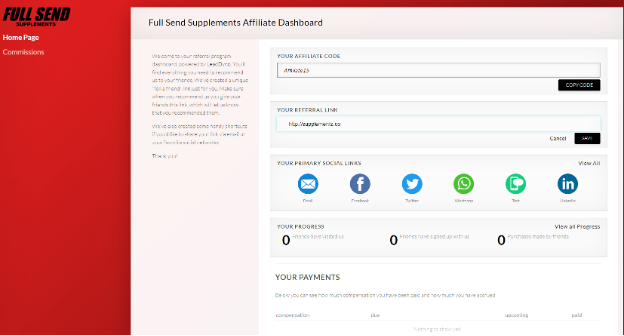 The team created a custom dashboard for holders to be able to create their own custom affiliate code which allowed them to monetize full send merchandise. This affiliate program would provide a 15% off to anyone who uses their custom code. 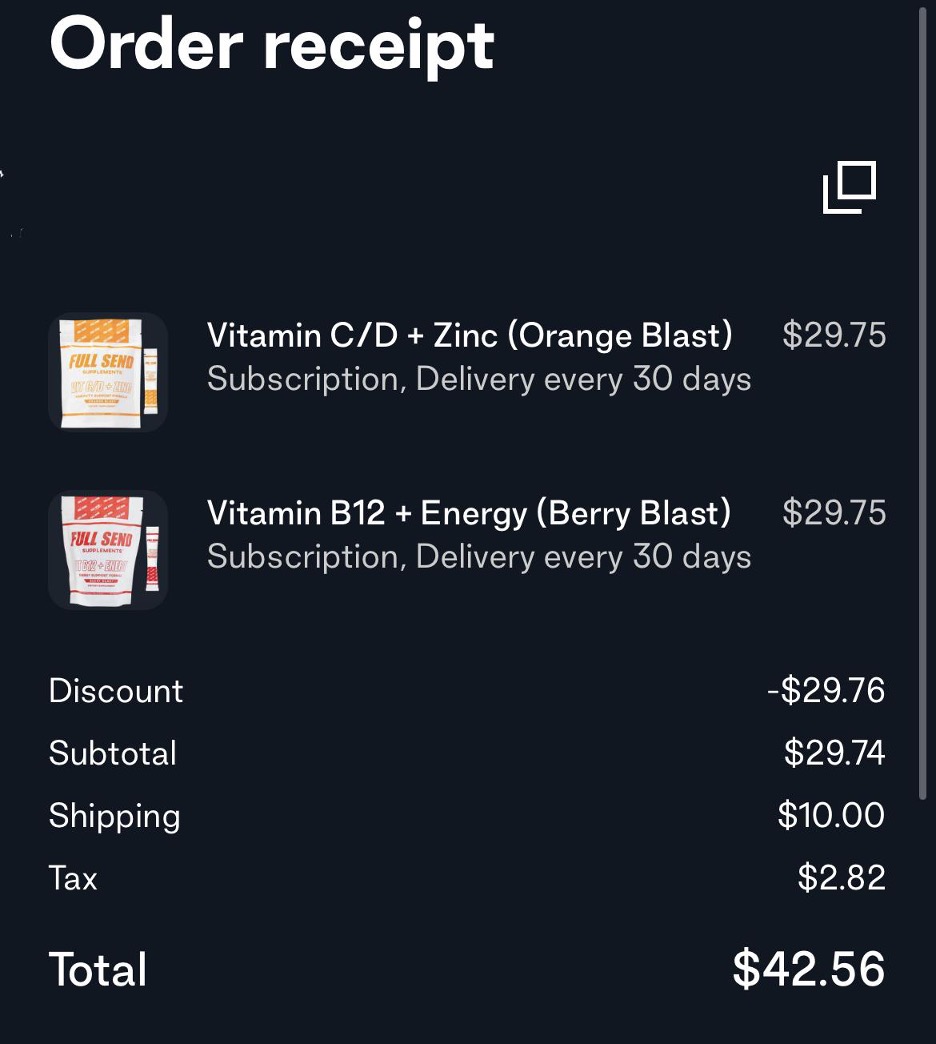 50% off for all Holders on Full Send Supplements

Holders are receiving a 50% discount on all subscriptions for Full Send supplements. 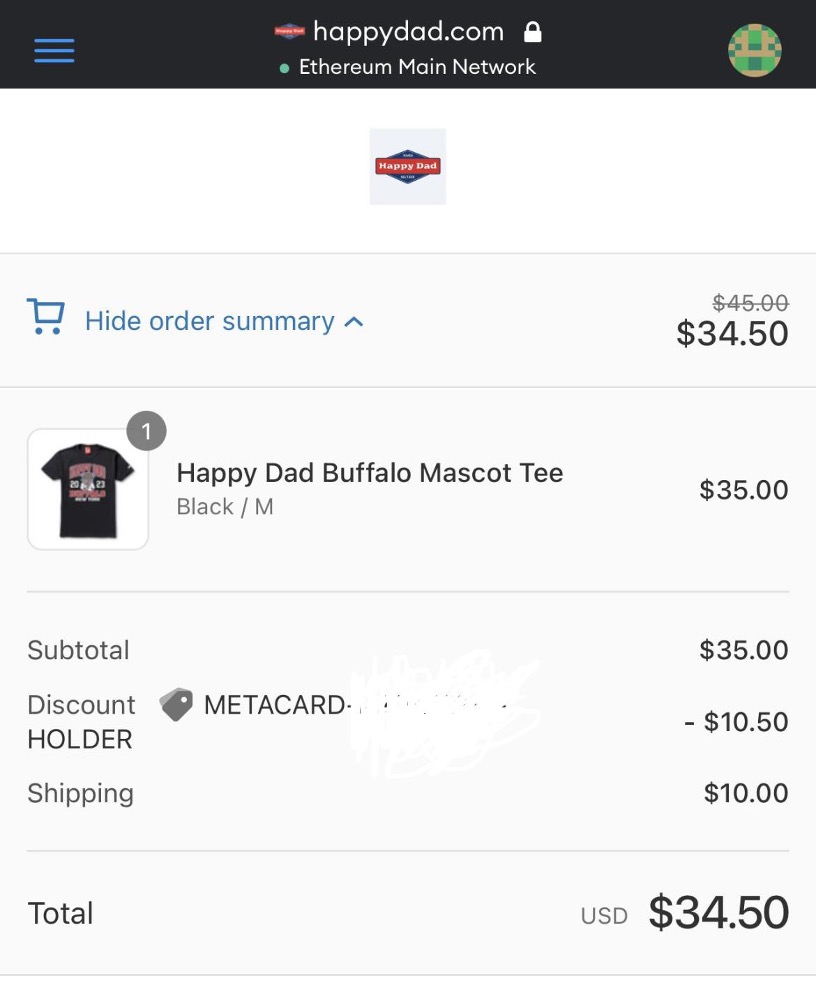 Holders are receiving the benefit of 30% off all purchases on happydad.com and Full Send stores. Also, added perks include early access to certain exclusive drops and priority customer support for all holders.

Free tickets for holders for the live podcast in Boston

The boys were hosting a live podcast in Boston which they then provided holders with free tickets to enjoy the event with them, where Antonio Brown was also present. 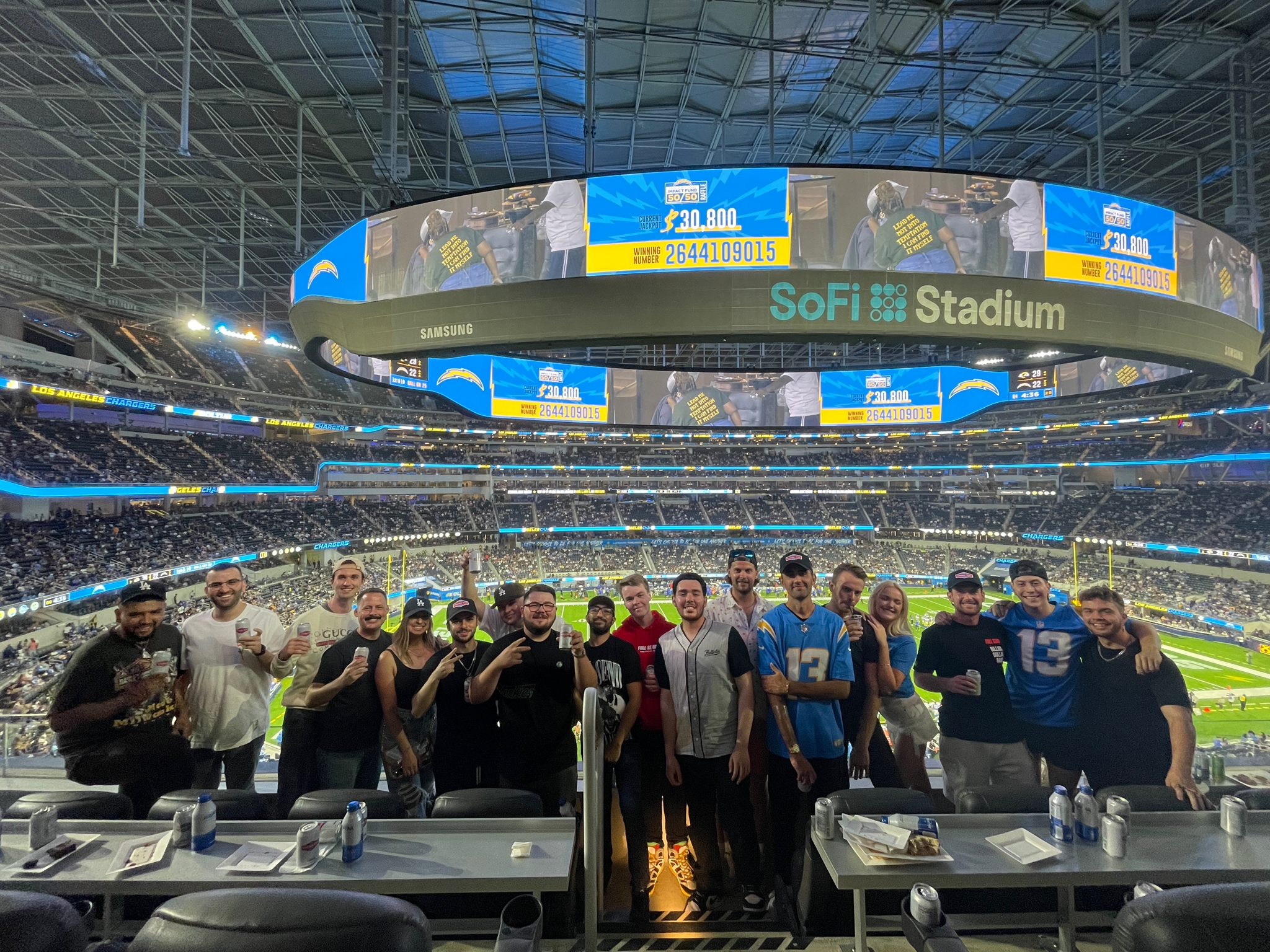 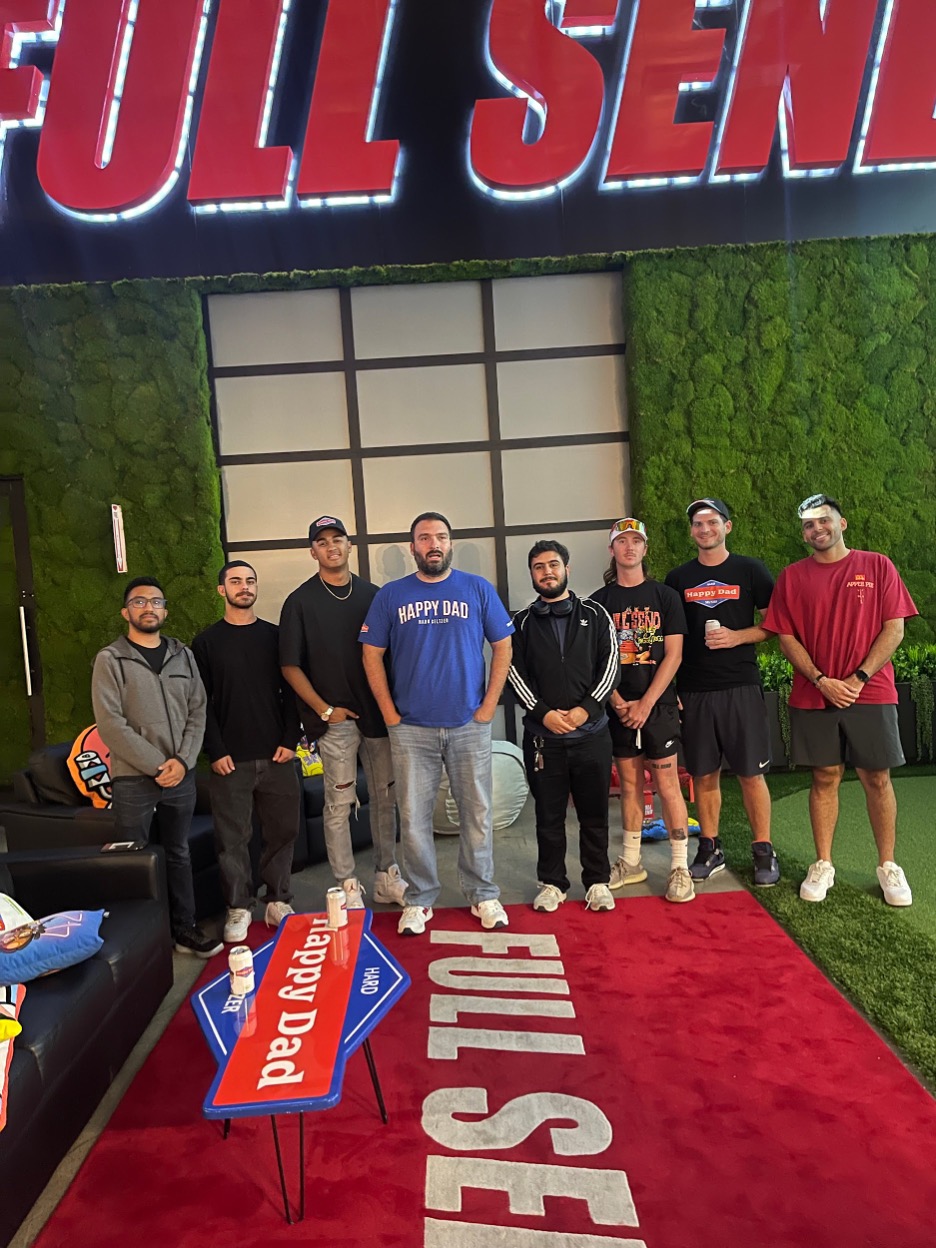 A group of holders were invited to attend the release of the Elon Musk podcast at the Full Send HQ in Orange County, where they had a chance to converse with John and Kyle. Holders enjoyed Happy Dads and a small tour of the office. And, they also took home DaBaby merch collab. 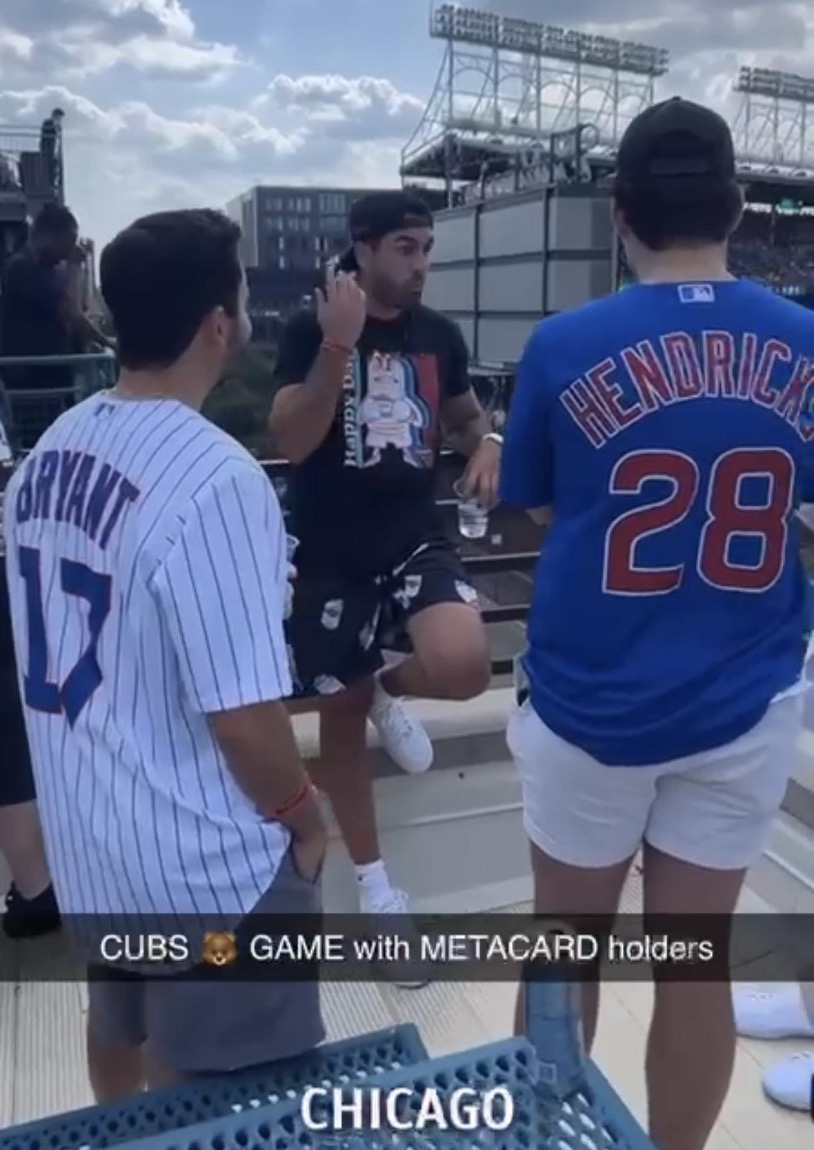 While on a Happy Dad tour in Michigan, the boys invited Holders to a Chicago Cubs game, at the Wrigley Field. There, holders were able to speak with John and Kyle about Metacard, Full Send etc. 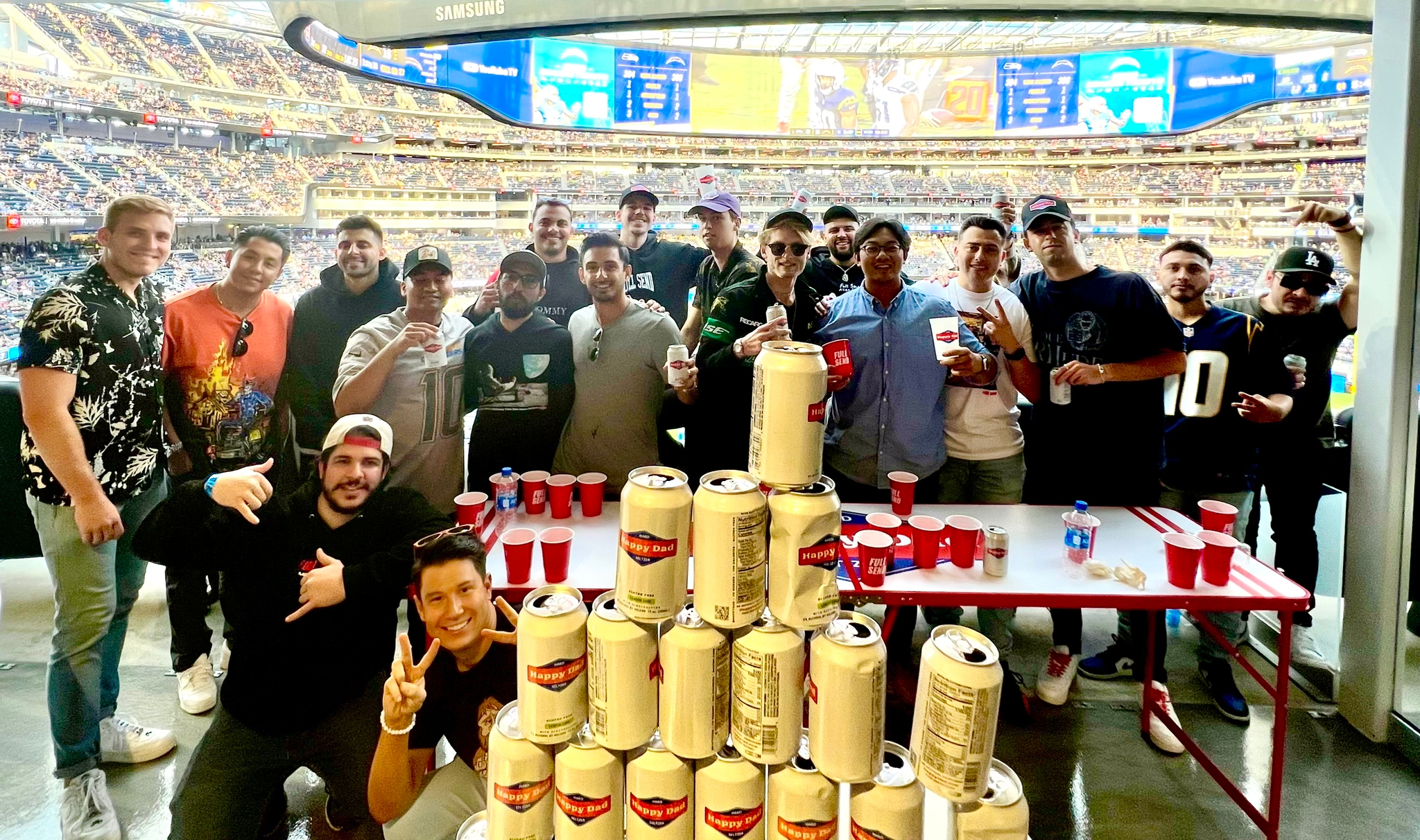 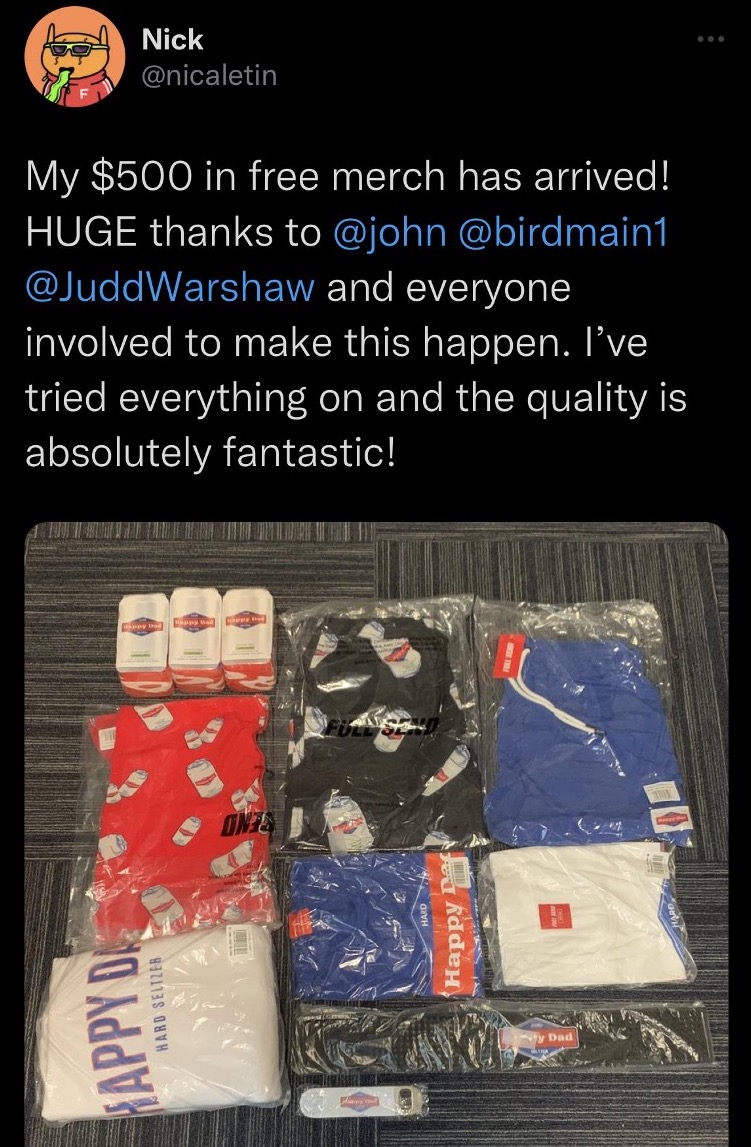 The team had an idea to incentivize holders with access to gift cards with an appropriate amount based on holdings for happydad.com merchandise. The team gave away more than $250,000+ in gift cards and merch. 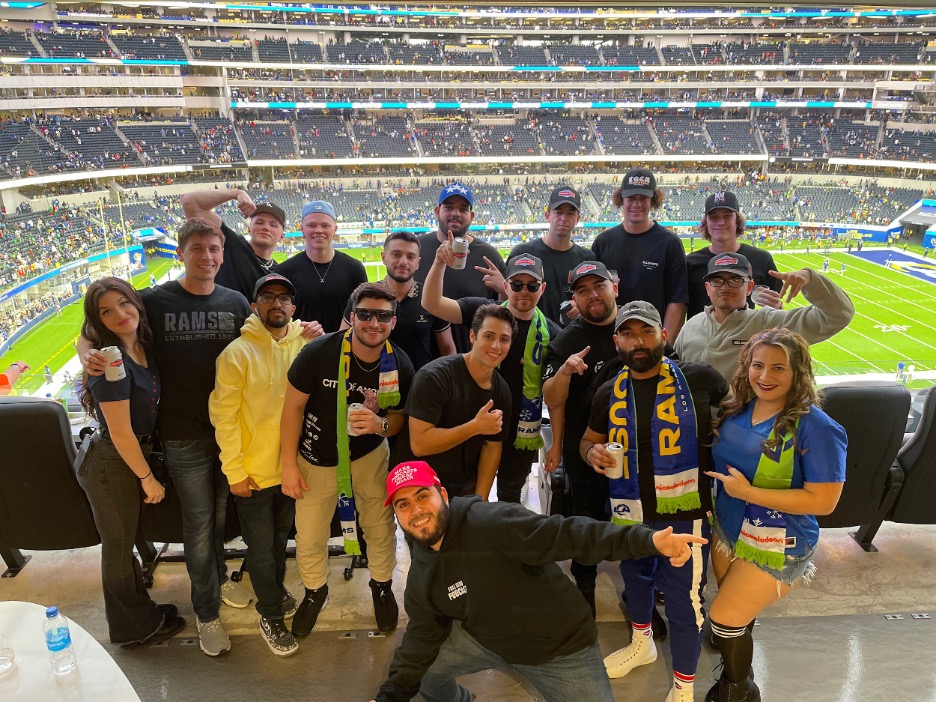 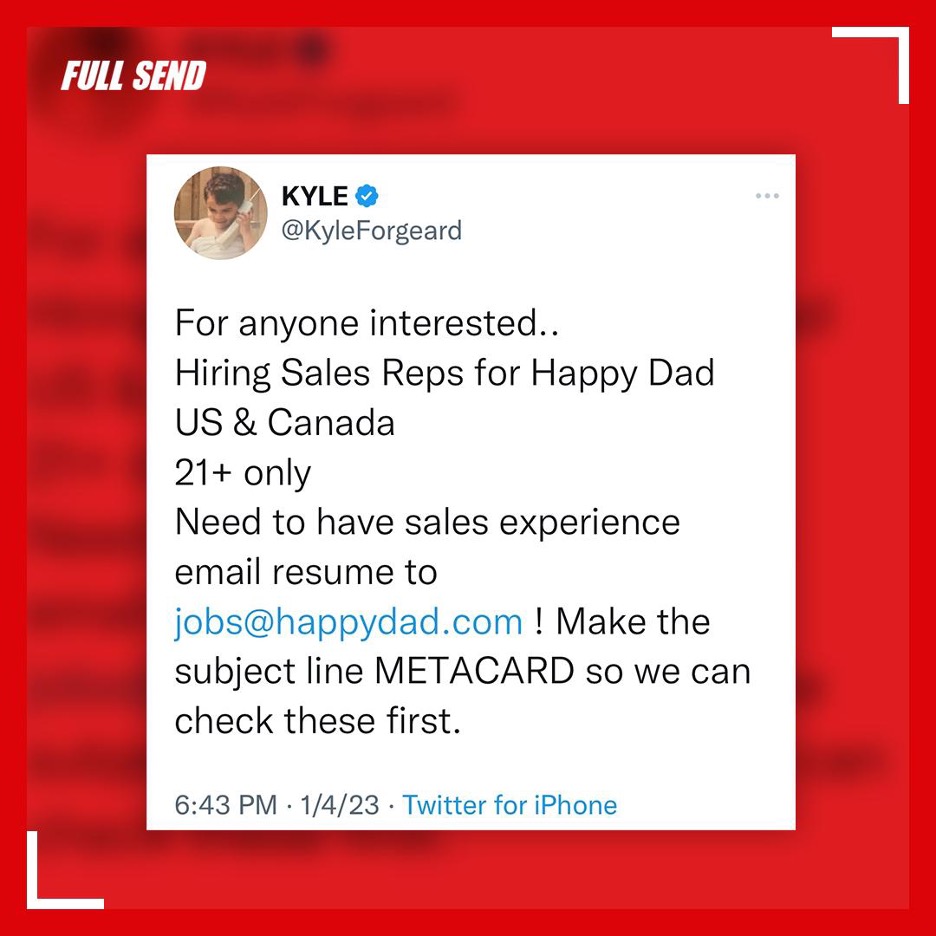 As Happy Dad went on a hiring spree, the team prioritized metacard holder applications over non-holders. This allowed us to have a more streamline support for our holders and greater opportunity for our community to join the Happy Dad team.